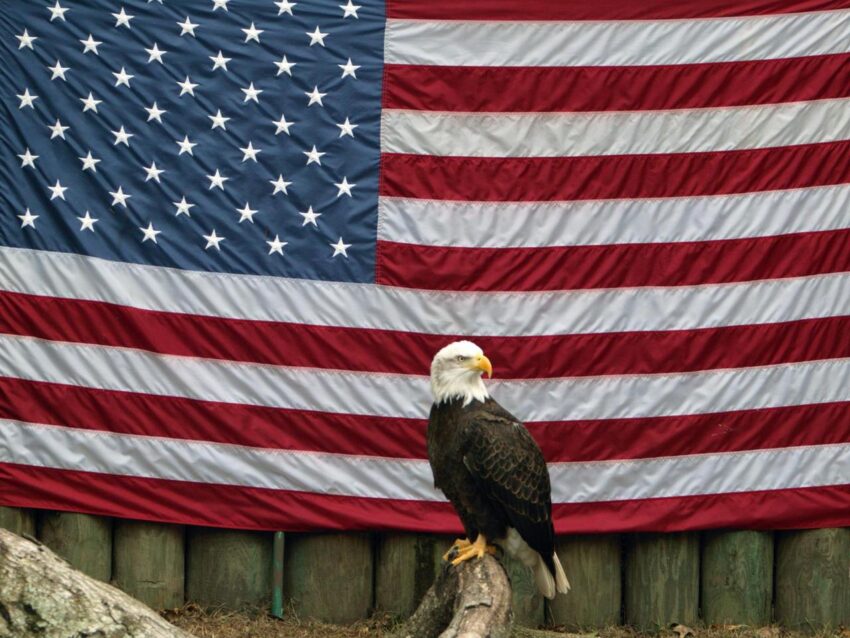 Not long after the founding of the United States, Frenchman Alexis de Tocqueville observed a propensity among citizens of the young American nation to form voluntary associations. These precursors of today’s nonprofit organizations were an essential part of making early America work. In striking numbers, people with common interests would ban together to reinforce each other’s efforts. Visionaries would attract followers to help them bring their ideas to fruition. Enabled by freedoms of speech, association and religious expression, gatherings of personalities assembled busily in public squares. A marketplace of ideas flourished alongside that of commerce.

This was essential to a young America surviving its nascent days. And it didn’t happen by accident.

By design, the framers of, and advocates for, the United States Constitution left room for national evolution, through both individual choice and collective action. Historical evidence makes clear that they knew well they had made painful moral compromises to enable the union to stabilize. They understood that these ethical tradeoffs, the most glaring of which was their silence about slavery, would need to be taken up by successive generations. They set our nation up as work in progress from day one.

To help us continue the work of building “a more perfect union,” the framers built mechanisms for evolutionary change into our government from the very start. Article V of the US Constitution provides a means of making changes to the very central document that gives government its authority. Another example is the prescription of legislative methodology for representatives of the populace to make and update laws as circumstances change over time.

But perhaps the most powerful example of government leaving room for national evolution can be found in the First Amendment, which enshrines Americans’ right to assemble, worship and exchange ideas freely. In other words, the social sector is hard wired into the design of American life. Government and business were never the only agents of economic and social well-being. A free and engaged citizenry was always considered essential to making America what it could be. This remains the case to this day.

In the early days of this country, voluntary associations popped up rapidly as new societal issues came to the fore.  They often disappeared quickly too, as new concerns supplanted old ones. Associations formed, took action, succeeded, failed, faded and morphed with an animation and energy all their own. This lively trend gave America much of its early character, enabling American peoplehood to congeal, and ultimately leading to much needed, successive waves of social progress.

We can hear – and should amplify — echoes of the volunteer associations of old in today’s nonprofit organizations. Of course today’s nonprofit organizations take a different form than the voluntary associations of previous generations. We have become, to a greater and lesser extent (and for better and worse), a professionalized sector making up 5.4 percent of United States gross domestic product (GDP) and employing more than 10 percent of U.S. private sector workers But like our historic counterparts, we have great latitude. We are free to be diverse, vocal, nimble, innovative and influential. And the barrier to entry remains relatively low. Contemporary nonprofit organizations can be set up by nearly anyone, and in a matter of days. As in the past, when we complement our ideas for making the world better with know-how, access and rhetorical ability, we are able to convince others to chip in time and treasure to make our plans into realities.

Implications for the Future of Democracy

We would do well to see our contemporary nonprofit sector as heir to the voluntary associations of early America. By viewing our work in the broader context of American history, we might better fulfill our potential for bringing people together and getting things done. By connecting the particular efforts in which we are each engaged to the larger national project of perfecting the American union, or perhaps even the more imposing human mission of perfecting the world, our work can take on more intensity, focus and impact.

Even in these times of seemingly hopeless divide and ambiguous reality, I do not think this is grandiose view of the nonprofit sector’s potential for maturation and impact.  Even the occasional dust up at the IRS or in Congress does not appear to deter our sector’s growth. The U.S. nonprofit sector now boasts more than 1.5 million organizations contributing more than a trillion dollars and 12.3 million jobs to the U.S. economy. Americans donate to charity in excess of $425 billion annually. They contribute a staggering 8.8 billion hours ($195 billion) of volunteer service. We have become an economic as well as a social force.

This era of racial reckoning, political divide, economic insecurity and social turbulence is no time for our sector to abdicate its powerful lineage. In our better incarnations, the nonprofit sector provides outlets for people to pursue their individual and collective sense of the public good. It allows for experimentation and innovation without demanding immediate commercial success or political consensus. It gives people with shared values and concerns an opportunity to find and support each other. It also gives people with very different ethnic, religious and ideological backgrounds a meeting ground where they can learn to appreciate and work with each other. In short, our sector gives people a way to be themselves and simultaneously to be part of something larger than themselves.

The framers of our great nation may not have known whether their experiment in building a republican, representative democracy would succeed. They left room for private actors to create public good, and they knew this would be essential to American prosperity and progress. In so doing, they pinned their ideological hopes on the actions of future generations. And not just future generations of businesspeople and politicians, they left room for social sector actors to keep the American experiment going and growing. Let’s continue what they set in motion.